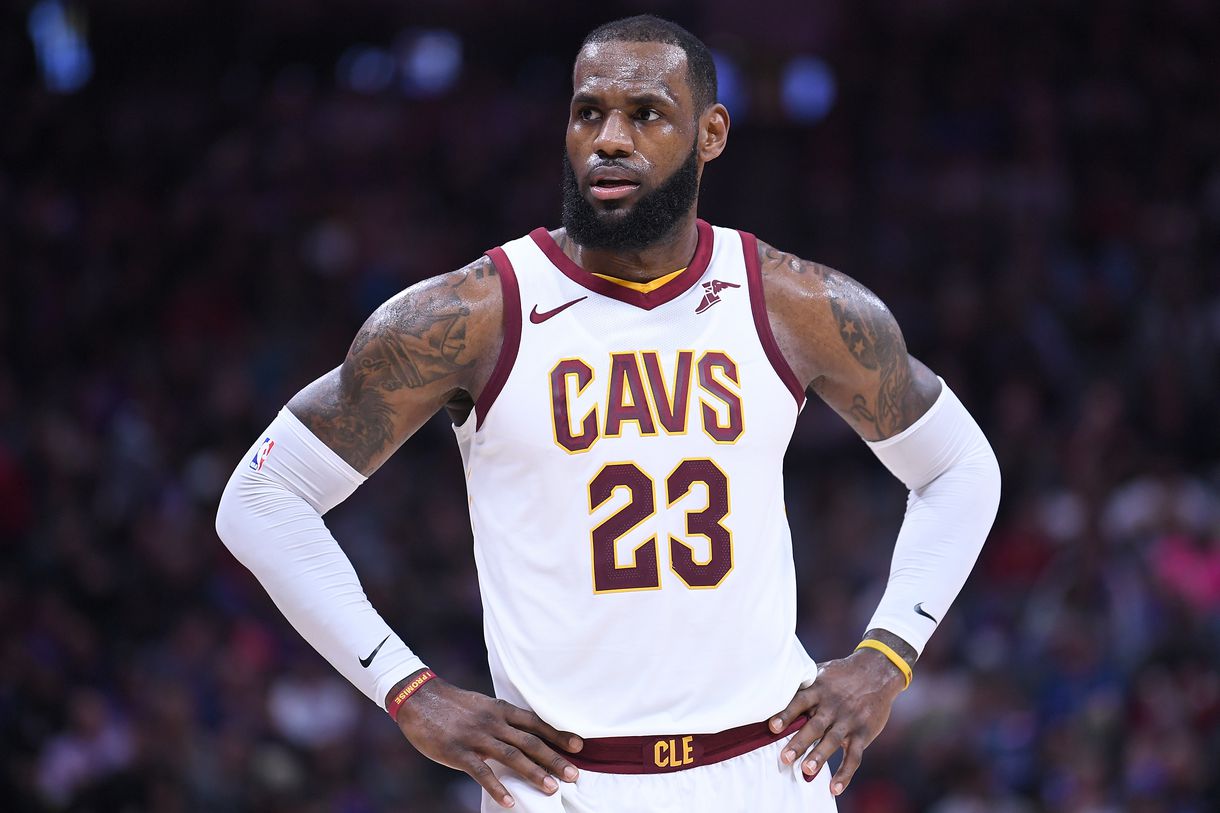 The Cavaliers dramatically reshaped their roster in the middle of the season. Is their newly constructed team good enough to justify it?

The Cleveland Cavaliers were the biggest buyers on the trade market Thursday, pulling off three separate deals to overhaul a roster that has fallen apart midway through the season. In the process, they performed one of the biggest single-day midseason facelifts in NBA history — all with the specter of LeBron James’ free agency on the horizon.

In case you’ve had your head down focused on something far less trivial than sports, here’s what you missed at the deadline:

The Cavaliers also have two open roster spots and are expected to be aggressive on the buyout market.

So how much better did Cleveland get?

It’s hard to envision the Cavs getting much worse after turning a 21-point lead into an 18-point loss to an Orlando Magic team 20 games below .500 on Monday. But their deadline-day deals have improved the team on several fronts:

Shoring up the backcourt

Isaiah Thomas missed 36 games recovering from his hip injury and then spent 15 games on the court in an attempt to play his way back into game shape. It didn’t work, and his performance on the court didn’t live up to the many sharp comments he made off it.

The Cavaliers replaced Thomas and Rose with Hill and Clarkson. You know what you’re getting from Hill, a two-way veteran guard who is shooting the three at a 45 percent clip. Cleveland was rumored to be close to acquiring him last month and ended up closing the deal in the end.

Clarkson can flat out score, and he will be asked to do so in volume off the bench.

Getting younger and more athletic

Many of Cleveland’s issues stem from age. The Cavaliers were the NBA’s oldest team with an average age of 30.

But Cleveland traded for Hood (25), Nance Jr. (25), and Clarkson (25). Hood is a solid athlete and marksman from distance (38.9 percent three-point shooter). Nance is entering the Slam Dunk Contest this year and will run the floor, and Clarkson is under contract through the 2019-20 season.

The Cavaliers brought in eight new faces over the summer after trading Kyrie Irving, but things just didn’t work out. Thomas took a long time to get back on the court, and while the Cavaliers were initially patient, he clashed with teammates and struggled badly to find his rhythm in his 15-game stint. Crowder, one of the other players included in the Irving trade, never found his rhythm.

Meanwhile, players were reportedly bickering with one another, pointing figures instead of assuming blame and adjusting accordingly. It was the worst we had ever seen the defending conference champions, and we’ve seen them go through some tough times midseason.

This trade, ESPN’s Adrian Wojnarowski said on SportsCenter, is “a culture reset.” It’s an opportunity for the Cavaliers to rally and make a push back to the top of the Eastern Conference. Cleveland is a 1/2 game ahead of the Washington Wizards for the No. 3 seed in the East. With their new faces, the Cavaliers should be able to make a push for the top.

How does LeBron feels about this?

Surely better than he did before this day. Cavs general manager Koby Altman reportedly told him about potential trades before Wednesday’s game against Minnesota. LeBron posted his second triple-double of the calendar year and hit a fadeaway game-winner over Jimmy Butler in overtime.

Think he’s not happy about a roster shakeup?

But is it enough?

Maybe, maybe not. And if not, the Cavaliers are in trouble.

The Cavaliers did some good things. They improved the roster significantly while holding onto the coveted 2018 Brooklyn Nets first-round pick, projected as a top-10 selection in a loaded draft class. They addressed their aging roster and improved themselves on the perimeter.

Their deadline deals will help them in their quest to hold off Toronto, Boston, and others to return the NBA Finals for a fourth consecutive season. They certainly put the Cavaliers in a better position to do so than before these deals.

But the Cavaliers still don’t seem to be good enough to challenge the Golden State Warriors, or even the Houston Rockets, should they even make it back to the finals. The gulf between those teams was incredibly wide before this day.

If these moves indeed aren’t enough, it underscores how poorly Cleveland has handled the past year. The Cavs traded an All-Star in Kyrie Irving for what they hoped would be another All-Star in Thomas, an excellent role player in Crowder, and a high future draft pick. The I.T. Experiment failed miserably, Crowder never fit in, and the draft pick is more valuable if LeBron leaves than if he stays.

The Cavaliers got the most they could in the aftermath of those failures, but their moves didn’t come without drawbacks. Cleveland’s luxury tax bill now rockets to $50 million, according to ESPN’s Bobby Marks. Hill is under contract for two more years after this season, totaling $37 million. Hood becomes a restricted free agent at the end of this season and will likely be coveted by many teams with cap space. The Cavaliers will continue to pay Clarkson through the 2019-20 season.

In addition, Cleveland made these deals with no assurance LeBron will re-sign. In fact, by taking on Clarkson’s contract and trading the expiring deal of Thomas and Frye to Los Angeles, the Cavaliers have helped the Lakers clear enough cap space to potentially sign LeBron and another max-level player like Paul George.

Are those costs enough to bring a second championship to Cleveland? Are they enough to keep LeBron in Cleveland? We don’t know, and we won’t know until June.

Championships are the standards by which LeBron’s Cavaliers are measured. After these trades, Cleveland still might fall just short and leave itself in a worse long-term position for trying.