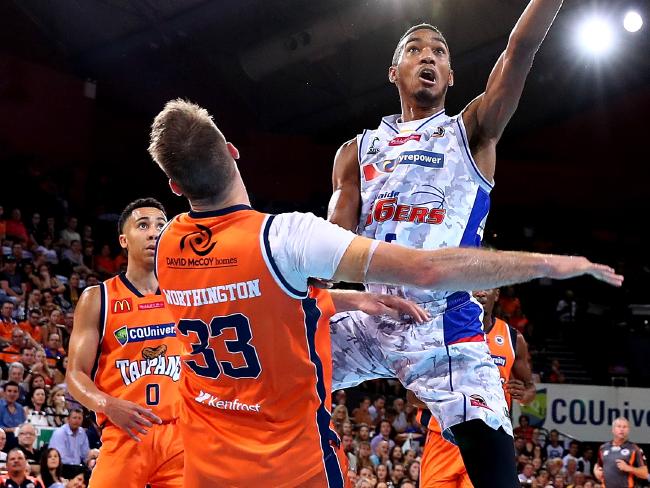 THE Sydney Kings have hailed the NBL’s “Next Stars” development program as a game changer for Australian basketball, revealing the franchise is already planning to cater for its introduction.

The NBL continued its push into the global basketball market on Friday when they announced an innovative platform that will see clubs contract and develop overseas players to help them qualify for the NBA Draft.

The initiative follows the success of Terrance Ferguson, who has emerged as the NBL’s poster boy for Americans forgoing US college to play in Australia.

Ferguson spent the 2016/17 NBL season with the Adelaide 36ers straight out of high school, before the Oklahoma City Thunder selected him as the 21st pick in last year’s draft.

This story has prompted the NBL to introduce a program that will allow more foreign players to use the Australian domestic league as a legitimate pathway to the NBA.

Kings managing director Jeff Van Groningen believes the Next Stars program, to be introduced for the 2018/19 season, will further place the NBL on the world basketball map.

Ferguson went straight to the NBL from high school then was drafted to the NBA. Picture Sarah ReedSource:News Corp Australia

“An NBL franchise now becomes internationally connected and I think it is a terrific announcement, in terms of what it does for the value of Australian basketball,” Van Groningen told The Saturday Telegraph.

“The NBL is now in the company of genuine elite leagues with genuinely elite young players coming over.

“The program will also change how Australian teams are seen by NBA scouts.

“They will also get to see the rest of the NBL competition, which is the great trickle-down effect this program will have.”

The Next Stars program is in its initial stages, but this hasn’t stopped Van Groningen from kickstarting plans to incorporate it at the Kings.

“I’m already thinking of how we can structure our basketball department to accommodate a young player from the States,” he said.

“We want to make sure a player is upskilled both on and off the floor.

“We also plan to make a full blueprint for how we deal with the program, which will involve resourcing our program in the right way in terms of coaching, support and mentoring.”

Next Stars players must be eligible to nominate for the NBA Draft, and will be hand-picked by a panel of experts to be appointed by the NBL.

Once selected, the pool of players will enter into a contract with the league which will then place them in NBL teams.

Those players selected will play at least one season with an NBL club before nominating for the NBA Draft the following year.

NBL boss Larry Kestelman said the program would be funded by the league in its first year, so clubs could add an extra player to the 11 players currently on their rosters without any significant burden on them financially.

Kestelman also confirmed any transfer fees that may be payable would be shared between the league and the relevant club. 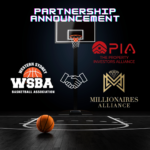